As long-time anglers will tell you, fly casting can be a truly complex process; like a chessboard, delivering that perfect cast involves a lot of moving pieces. However, there are tips that can be found online, as well as instructional videos, that can help clarify what must be done and the “moves” you need to make in order to catch that “Trophy” fish you’re always on the lookout for. 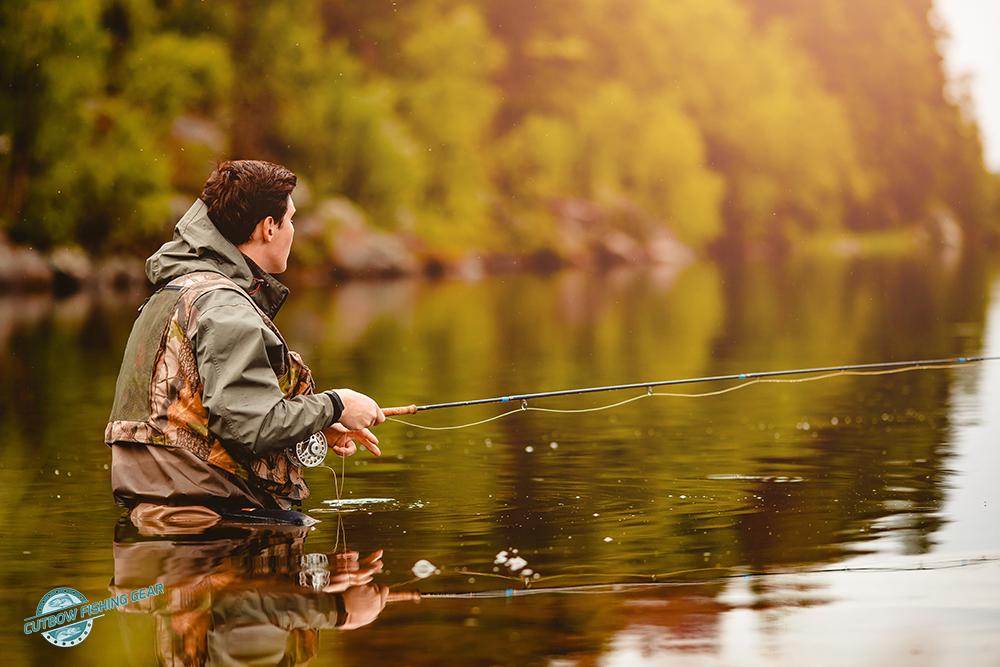 But instead of skipping steps, it’s best that the beginner learns from the ground-up. Thus, educating yourself on the basic “terms” when starting out is the first “must do” when it comes to becoming a ‘master caster’.

It’s important to know that when casting a fly rod, the line is being casted, not the lure, which is what occurs when utilizing traditional fishing rods.

Casting is also made up of two casts: The “forward cast” (or power stroke) in fly-fishing, represents the back-and-forth motion of the rod and line that allows you to ‘set’ or place your fly where you want it to be. This cast, toward your target, is but one piece of the puzzle to study. The other is the “back cast.” This when your rod and line are ‘cast’ behind you in order to ready the line correctly to thrust it forward.

During the casting process, you will “load” (bend) the rod during the back cast. This will allow you to be able to push the line out a further distance during your forwards cast; repeating the process allows the line to gain distance each time the cast is made.

Over the course of the cast, the rod-tip path your rod travels determines the “loop” (motion) your fly line makes; and the “casting stroke” refers to the motion your rod makes in order to create this loop. 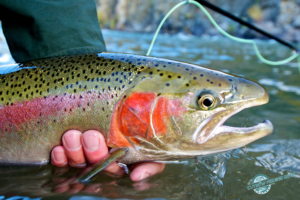 A “casting arc” (a 10 2 angle) of the fly rod is considered by anglers to be the best practice to utilize when casting the line. By definition, this means if your rod were the hands of a clock, they would go between 2 o’clock for the end of your back cast, and 10 o’clock for your forward cast.

Once you have understanding of the basic terminology of fly-casting, head to the online videos offered by anglers in order to move forward on your path to catching that “Trophy” fish just waiting to be caught.

View all posts by newhalfens →